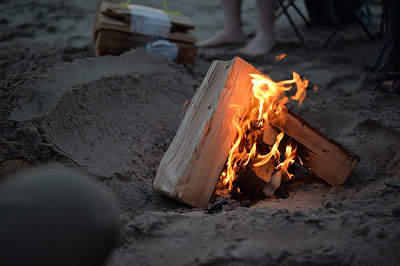 The Mayor and Town Council held a special meeting, Monday, June 19 at 7:30 pm to learn more about the application for a special exception for a concrete batching plant being developed on the current concrete block plant owned and operated by Ernest Maier.  Presenting were, Brendan Quinn, owner of Ernest Maier, Debbie Scanlon the Town Administrator for the city of Bladensburg, and Chris Melendez, the Vice President for the Port Town Community Development Corporation.  (Please note that all comments herein are written down to the best of my memory and I apologize for any errors or incomplete information)

The meeting was scheduled in order to decide whether or not the Town of Cheverly should send a letter to  Parks & Planning prior to the scheduled June 23 hearing.  However, the impression is that the meeting may be cancelled and the issue sent directly onto the Zoning Board.

Brendan Quin presented his proposal that his company which currently owns 16 acres of land around Bladensburg and works out of 4 separate sites.
Ernest Maier:


Chris Melendez from the Port Towns CDC stated that they have been collecting documents on this process that are located at http://www.citizensactioncommitteebladensburg.org/home

Debbie Sanlon the Town Administrator for the Town of Bladensburg spoke for the Bladensburg Mayor.
Councilman Ivey motioned to vote to officially oppose the special exemption to build the plant.  I did not second his motion at this time since I would like a little more information and the information from the air pollution study and to wait until we can comment to the Zoning Hearing Board since that seems like the next opportunity to participate in this process.
Labels: Town Council Updates 2017-2019 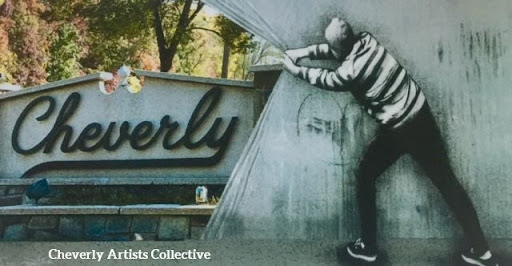